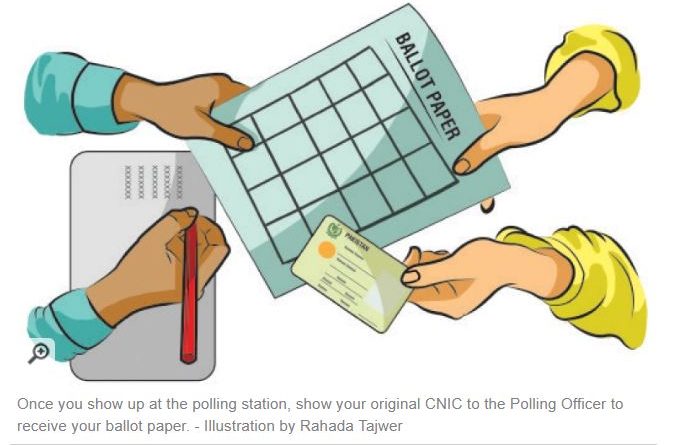 Here is how you can cast your vote.

But before you go ahead and vote, text your CNIC number to 8300 to find out if you’re a registered voter. By sending a text to the listed number, you will also learn the name of the electoral area, block code, and serial number.

How many voters are allowed per polling station/booth?

What documents/information am I required to provide at the polling station?

Your original Computerised National Identity Card is all you need in order to cast your vote — if need be, show the CNIC to the Polling Officer before he/she gives you a ballot paper. For verification purposes, the ECP will use biometrics to confirm the identity of the voter. Polling agents of various candidates present at the polling station may also like to check your CNIC.

Also Read: How to Create Your Digital Smart Business Card?

How do I cast my vote?

When you show up at the polling station to cast your vote, the Assistant Presiding Officer calls out the serial number and name of the voter as entered in the electoral roll; then the entry relating to the voter on the electoral roll is struck off to indicate that a ballot paper has been issued to him/her.

After this is done, the voter shall be marked with indelible ink on any finger or thumb of either hand as indicated by the ECP. The back of the ballot paper is stamped with the official mark and signed by the Presiding Officer.

Once you have the ballot paper in your hands you go to the polling booth and cast your vote. After you’ve put the prescribed mark next to the symbol of the candidate you support, you fold the paper and drop it in the ballot box.

In case an election/polling agent alleges that you already have ballot papers?

According to the ECP, if a contesting candidate or his election/polling agent claims that a voter who is about to receive a ballot paper, already has one or more ballot papers in his possession, the Presiding Officer may ask the voter to prove that he does not have any other ballot paper. The officer may take whatever measures as he thinks fit to ensure that the voter does not insert more than one ballot paper in the ballot box.

Under what conditions can a Presiding Officer refuse to issue ballot papers?

A ballot paper will not be issued to a voter if he/she fails or refuses to produce an original CNIC, refuses to put a thumb impression on the counterfoil or on the electoral roll; or whose thumb has traces of the ink or refuses to receive the personal mark with indelible ink.

What if my name has already been marked in the electoral roll as voted?

If a person comes to vote and has no sign of indelible ink on his/her thumb, but his/her name and number has been marked in the electoral roll available with the Polling Officer as having voted, he/she may be allowed by the Presiding Officer to cast a tendered vote.

In this case, the voter’s name is added to the tendered votes list and the voter is given a ballot for marking in the normal manner. However, the Presiding Officer places the marked ballot in the tendered ballot packet, not the ballot box.

See Also: How do I know My Phone is Hacked?

What if someone has already voted in my name?

According to the ECP, if the applicant meets the requirement of identity verification, he is entitled to receive a “Tendered Ballot Paper” in the same manner as any voter. If, however, he fails to prove his identity, the Presiding Officer may proceed against him for impersonation punishable under the law.

What if I accidentally spoil the ballot paper while casting my vote?

The guidelines suggest that if a voter has inadvertently so spoilt his ballot paper that it cannot be used as a valid ballot paper — he/she may return the sheet to the Presiding Officer and get another one.

The Presiding Officer will cancel the ballot paper returned to him, make a note to that effect on the counterfoil under his own signatures and sign the canceled ballot paper and place it in a separate packet labeled ‘Spoilt Ballot Papers’.

What do I do if a candidate or agent challenges my identity/says I have already voted at another polling station?

Polling agents have the right to challenge any voter who he/she believes is: impersonating another voter or someone who has already voted. If these objections are raised while you’re waiting for a ballot paper, the agent will have to prove the charge in a court and deposit Rs100 in cash with the Presiding Officer — who will then warn the person of the consequences and obtain on the counterfoil, the voter’s thumb impression and if he is literate, also his signature, issue a ballot paper (Challenged Ballot Paper) to the individual.

Can you cast your vote at the polling station after polling closes?

The Presiding Officer will announce the closing time officially declared by the ECP. If there are voters in a queue or within the premises of the polling station at the closing time, they will be allowed to vote. However, there will be no additions to the queue after polls close.

How many polling agents/officers are allowed per polling station?

A candidate may appoint one polling agent at each polling booth of a polling station.

Who’s who at the polling station

According to the ECP’s 2018 guidelines, a polling agent has “to cooperate with the polling staff for the smooth conduct of the elections”. Before the polling process kicks off, a polling agent — who is there on behalf of the candidate as their eyes and ears, has to check if the ballot boxes are empty and properly sealed.

They have to keep their ear out and hear the polling staff call out each and every voters name and serial number. However, they cannot directly talk to or question any voter at the polling station.

They can’t interfere with the voting process or handle any election material, including the ballot papers.

A polling officer, on the other hand, has to ensure that each and every voter, who is allowed to cast his/her vote, has a CNIC. They have to ascertain the identity of the voter from his/her photograph on the electoral roll provided at the polling station.

According to the election guide, the polling officer has to call out the name and a serial number of the voter, strike off their names, apply indelible ink on the cuticle of voter’s right hand’s thumb, obtain thumb impressions and guide the voter to the Assistant Presiding Officer.

What does the RO do?

The Returning Officer has the most demanding job during the electoral process — not only does he/she have to ensure that the election takes place in accordance with the law along with publishing a public notice for the elections, receive nomination papers, scrutinise candidates, select suitable public buildings for polling stations, appoint impartial polling personnel to staff that stations, administer oath to presiding officer, supply election material on time to station, train the polling staff, issue ballot papers to the entitled person, collect result count, communicate unofficial results to the ECP, deposit evidence of tempering, disposal of complaints and exercise of magisterial powers.

Election Polling Process – A to Z (with FAQ) (Video)

So, don’t forget to cast your precious vote. Don’t vote to the Person, Vote for the Nation. 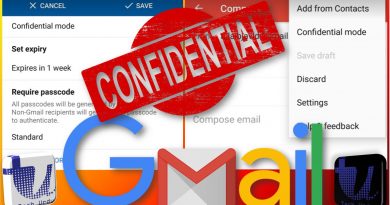 How to Use Gmail CONFIDENTIAL Mode? 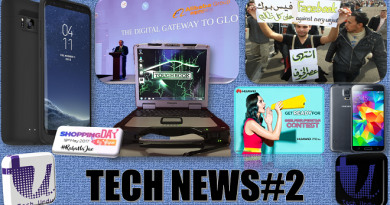