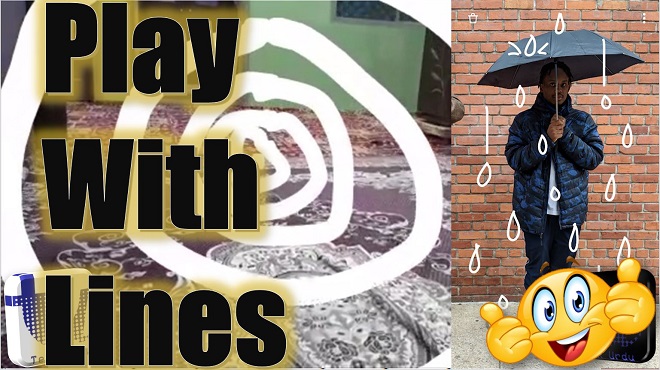 The current year 2018 is known as the Year of Augmented Reality and Virtual Reality. A number of developers are in line to design new Apps using AR and VR.

The team at Google released what could be one of its simplest apps ever. It’s called an “experiment,” and with good reason — it’s literally just an app for drawing white lines.

The big difference is a lot more people have ARCore-compatible phones than have VR headsets, so this is going to be a cool first experience with “3D painting” for a lot of people.

Just a Line is an AR Experiment that lets you make simple drawings in augmented reality, then share your creation with a short video. Touch the screen to draw, then hit record and share what you make with #justaline. Just a Line works on any device that supports ARCore.

Users hold up their phones and use their fingers to draw lines; the interface relies on a ton of physical movement, using the phone itself as the main controller. Users can record videos of their creations and download them after if they want to look at all the pretty lines they made.

Keep it in mind, you’ll need an ARCore-compatible phone to try out the app; you’ll also probably need to manage your expectations for what you’re getting. You can just make lines! That is it.

This is an AR Experiment. To learn more, visit g.co/ARExperiments. 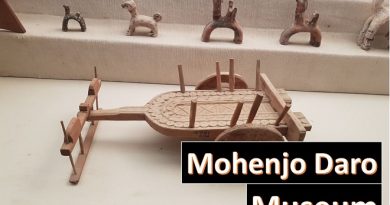 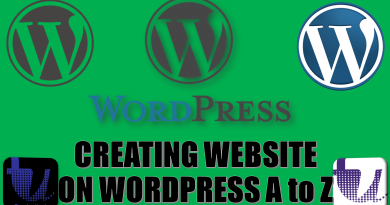 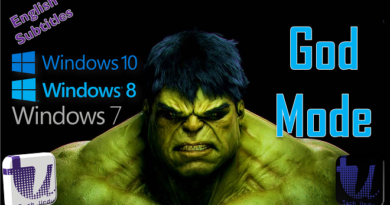