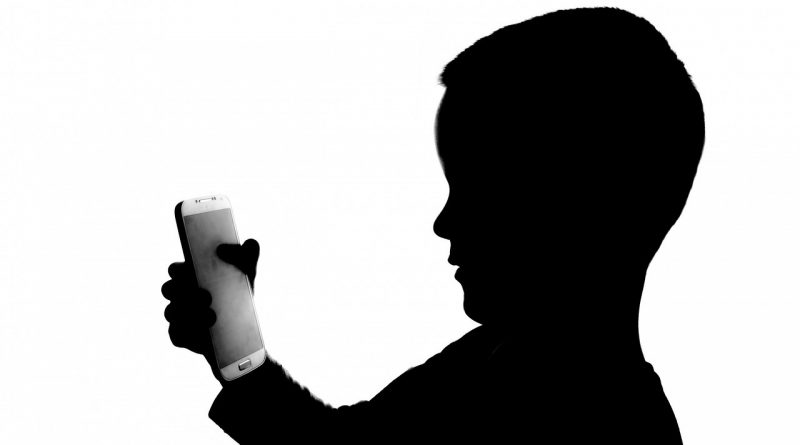 Infants less than a year old should not be exposed to electronic screens, the World Health Organization (WHO).

“Healthy physical activity, sedentary behaviour and sleep habits are established early in life, providing an opportunity to shape habits through childhood, adolescence and into adulthood,” the WHO stated in the guidelines to member states.

Other guidelines include, Infants under one should interact in floor-based play — or “tummy time” — for at least an hour each day and avoid all screens.

Children between one and four should spend at least three hours in a variety of physical activities spread across the day, with no more than an hour of screen time.

Children shouldn’t be restrained in a pram or high chair, or strapped to someone’s back, for more than an hour at a time.

The WHO said under-fives should be physically active and getting plenty of sleep, and that this would establish healthy habits through adolescence and into adulthood.

In a report from 2017, the WHO said the number of obese children and adolescents globally had skyrocketed tenfold to 120 million inside the past 40 years. It added that the rise was accelerating in low- and middle-income nations, especially in Asia.

SEE ALSO: How to Monitor Your Kids’ and Family’s Phones and Computers?