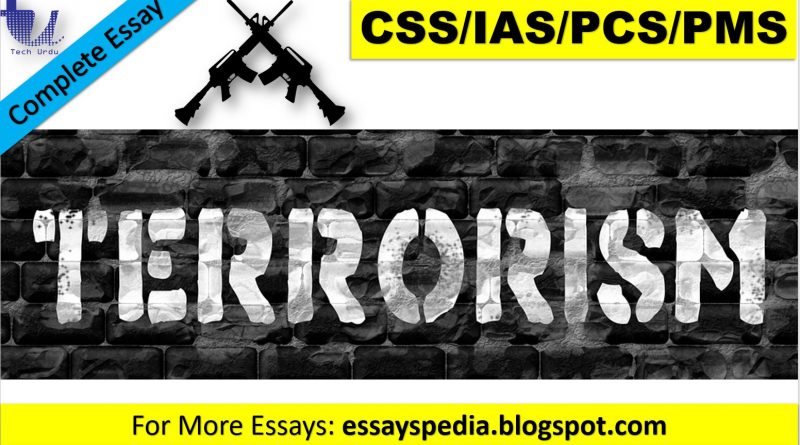 On November 2019, A seven-member bench of the Supreme Court of Pakistan delivered a much-anticipated judgement on the “meaning, scope and import” of the term ‘terrorism’ under the Anti Terrorism Act (ATA), 1997.

In a welcome move, the court held that terrorism should be narrowly defined to only cover serious crimes “designed” to create terror.

As the Supreme Court noted, the definition of terrorism in the ATA has been the subject of much debate since the law was first enacted. The judiciary, starting with the Supreme Court in the Mehram Ali case in 1998, has on a number of occasions been asked to determine the ambit of the special law. However, even two decades after the ATA came into force, the scope of the law remained disputed, even in judgements of the higher judiciary.

The ambiguity in the text of the ATA and its arbitrary application has allowed the law to be misused against political activists, human rights defenders and individuals exercising their constitutionally protected rights to the freedoms of assembly, expression and association. It has also enabled prosecutors to circumvent the regular criminal courts and clog anti-terrorism courts with ordinary crimes.

Against this backdrop, a larger bench of the Supreme Court was constituted to settle the ambit of terrorism under the law.

In its judgement, the Supreme Court gave an overview of the jurisprudence on the definition of terrorism to show two predominant approaches taken by courts in determining the ambit of the law:

One interpretation considered the “nature” or “effect” of the act, finding that if the “nature of the offence was gruesome, shocking and created panic amongst society”, the act would be considered terrorism even if the motive was private. In one case, for example, the Supreme Court held that the killing of five people over a property dispute could be considered terrorism as the killings took place in public and were visible to others living in the neighbourhood.

This approach recognised that the ATA is a “harsh law” that significantly curtails fair trial rights available to accused under regular criminal law. It, therefore, sought to ensure that the ATA is applied specifically to cases for which it was originally intended.

This means that the action must be a serious crime such as grievous physical violence, and the intention with which it is carried out must be to provoke a state of terror in the general public or a segment of it, or to compel the government to do or abstain from doing something.

While the Supreme Court’s judgement is an important first step towards limiting the misuse of the ATA, a number of challenges still remain.

First, as the court also pointed out in its judgement, the definition of terrorism in the ATA is unnecessarily wide and convoluted. This is because of a series of ill-conceived amendments to the law that have confused and conflated the act, the intention and the motive that constitute terrorism, making the provision ripe for arbitrary and overbroad application.

The ATA also provides that certain offences contained in the Third Schedule of the law can exclusively be tried by anti-terrorism courts and, among others, include kidnapping and abduction for ransom. These offences do not have to be committed for any specific purpose to be tried under the jurisdiction of ATCs. A large number of offences tried by ATCs relate to kidnapping and abduction, even where these crimes are motivated by reasons unrelated to terror.

It is, therefore, necessary that parliament reviews that definition of terrorism and the scope of the ATA in line with the Supreme Court judgement as well as the concluding observations of the UN Human Rights Committee (2017).

In its concluding observations, the Human Rights Committee expressed concern at the “very broad definition of terrorism provided for in the Anti-Terrorism Act” as well as the “absence of procedural safeguards in court proceedings”, and recommended Pakistan should review the ATA with a view to aligning the definition of terrorism in accordance with international standards.

Second, all institutions of the state must ensure that the narrow definition of terrorism set out by the Supreme Court is enforced by relevant actors in every tier of the criminal justice system. This includes the police and the prosecution, who include terrorism charges in cases to benefit from the harsh provisions of the ATA or to appease the complainants, as well as courts, that have at times expanded the scope of the ATA to cater to populist sentiment.

One hopes the Supreme Court judgement provides a much-needed push for a comprehensive review of the ATA — both in law and practice.

The writer is a legal adviser for the International Commission of Jurists.