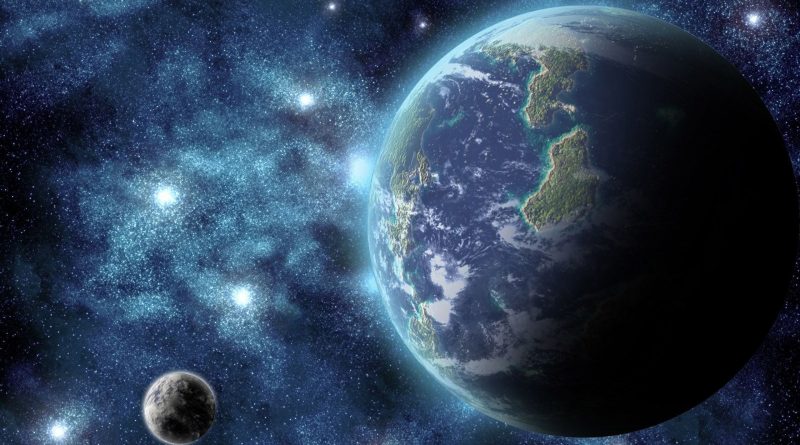 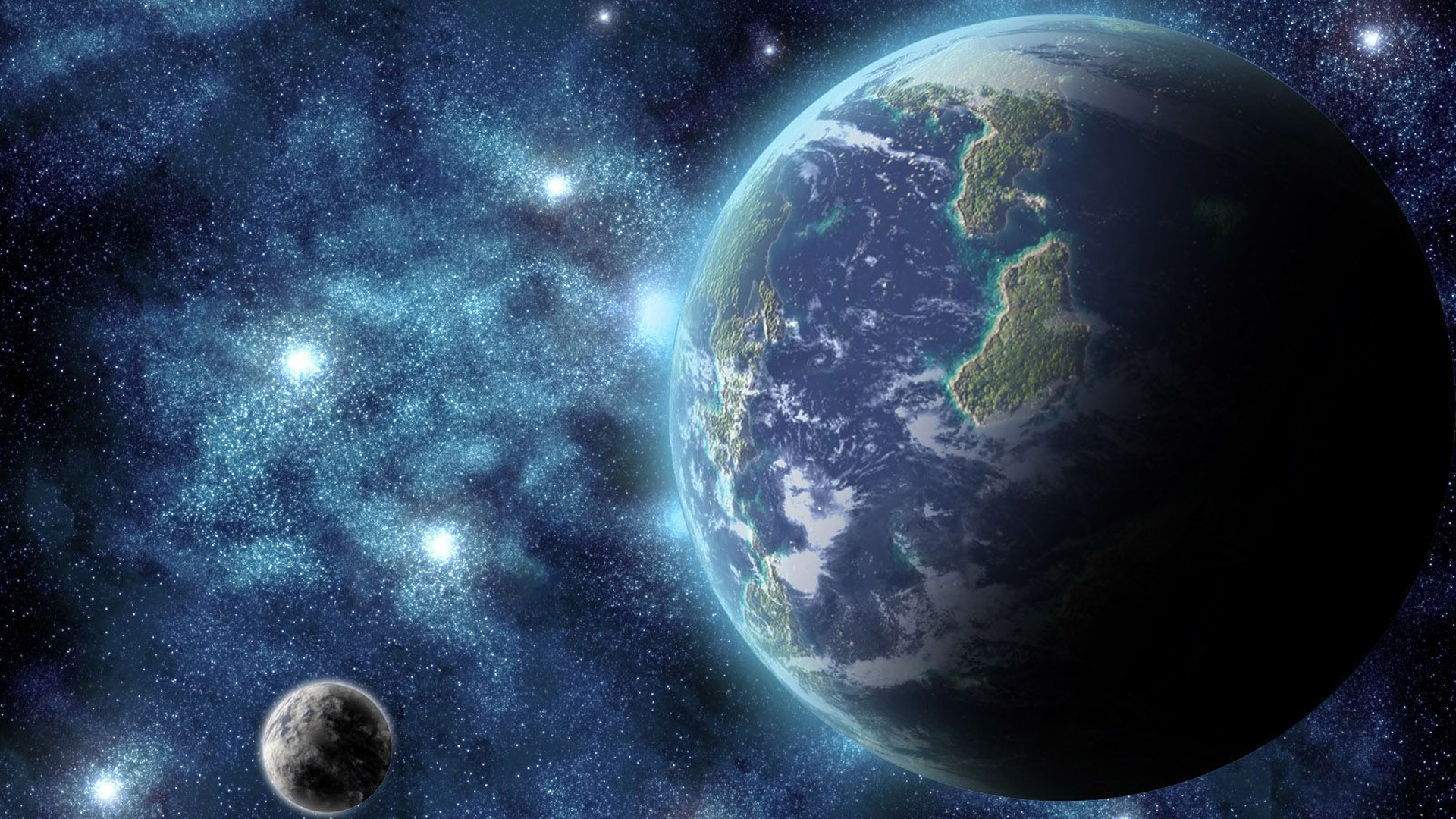 With the great pace in technology and machines, Time seems to move faster. The days and nights are turning rapidly. Works those used to be done in weeks are now being done in hours, still, there is always LACK OF TIME.

But it turns out that maybe the opposite is true: our days on Earth are getting longer over time, and it’s all thanks to the Moon’s effect on our planet’s rotation.

Feeling EXCITED?! Well, you should be. A new study has traced the relationship between Earth and the Moon back 1.4 billion years and found that all the way back then, a day was just over 18 hours (which is 24 hours now).

What is the Scientific Reason for Days on Earth Are Getting Longer?

The reason is that the Moon is constantly, and ever-so-slightly, moving away from us 1.4 billion years ago, it was a fair bit closer, and Earth’s rotation was faster.

“As the moon moves away, the Earth is like a spinning figure skater who slows down as they stretch their arms out,” said geoscientist Stephen Meyers of the University of Wisconsin-Madison.

The Technique used is called astrochronology. It links the geologic record with an astronomical theory to reconstruct the history of Earth and the Solar System.

Let me explain this, the process being used is called Milankovitch cycles. It explains the changes in Earth’s climate caused by changes in its orbit around the Sun, its axial tilt, and its axial precession, or the wobble of Earth’s axis towards and away from the Sun.

These changes result in variations in the amount of solar radiation reaching different latitudes and these changes in climate are recorded in ancient rock and fossils.

Astrochronology is the dating of sedimentary units by calibration with astronomically tuned timescales, such as Milankovic cycles, or even sunspot cycles. When used in concert with radiometric dating, it allows the resolution of timescales to a high degree of accuracy. Using astrochronology, scientists are able to study Earth’s climate and how it related to other objects in the Solar System, dating back hundreds of millions of years. Changes in the climate due to orbital changes are called orbital forcing.

How much reliable these numbers are?

Going back farther in the geologic record, into the billions of years, is more difficult because dating techniques such as radioisotope aren’t quite precise enough to identify cycles that far back.

Another complication is the chaotic Solar System theory – the idea that, rather than having regular and highly predictable orbits, over time the objects in the Solar System are growing more chaotic (as explained in the video below)

The possibility of Determining such a Phenomenon

It’s possible to determine how the Solar System might have changed over time by examining the geologic record. This Meyers and colleagues demonstrated last year when they published a paper showing interactions between Earth and Mars occurred 90 million years ago, based on layers of sediment in a Colorado rock formation.

This, they said, was the first unambiguous evidence of a chaotic Solar System.

That is not as easy as it looks like. Going back farther in time poses more difficulties. For example, the Moon is currently moving away from Earth at a rate of 3.82 centimeters (1.5 inches) a year. We know the Moon is 4.5 billion years old – but if we extrapolate back the current rate, the Moon would have been so close to Earth 1.5 billion years ago that it would have been ripped apart by the planet’s gravitational forces.

How does this work?

Basically, this approach was applied to two rock layers, the 1.4 billion-year-old Xiamaling Formation from Northern China and a 55 million-year-old record from Walvis Ridge, in the southern Atlantic Ocean. The result of this inversion was really interesting and convincing. They found they could calculate the distance between Earth and Moon, the variations in Earth’s orbit, and even the length of a day 1.4 billion years ago.

The Earth-Moon distance as reconstructed using TimeOptMCMC for the Xiamaling Formation showed that the Moon was moving away from Earth more slowly in the past – which means the amount of time our day gains per year is growing over time.

It simply means that our days were getting longer by around 0.000018 seconds per year is still valid.

In the future, the researchers want to use their approach to reconstruct the evolution of the Solar System going back billions of years.

“The geologic record is an astronomical observatory for the early Solar System,” Meyers said. “We are looking at its pulsing rhythm, preserved in the rock and the history of life.”

The team’s research has been published in the journal PNAS.