A British scientist claims to have invented a plastic-free, single-use water bottle that can decompose within three weeks.

The Choose Water bottle, developed by James Longcroft, aims to replace plastic bottles and help save the world’s oceans from plastic waste.

The outer lining of the bottle is made out of recycled paper donated by businesses, while the waterproof inner lining is made with a composite material Longcroft has developed himself.

All the constituents of the bottle can fully decompose within three weeks when left in water or landfill, and can be eaten by sea creatures, the company told Business Insider in a statement.

The steel cap on the Biodegradable Water Bottle will also rust and fully decompose in about a year, Longcroft told the Evening Standard.

Plastic usually takes hundreds of years to break down. 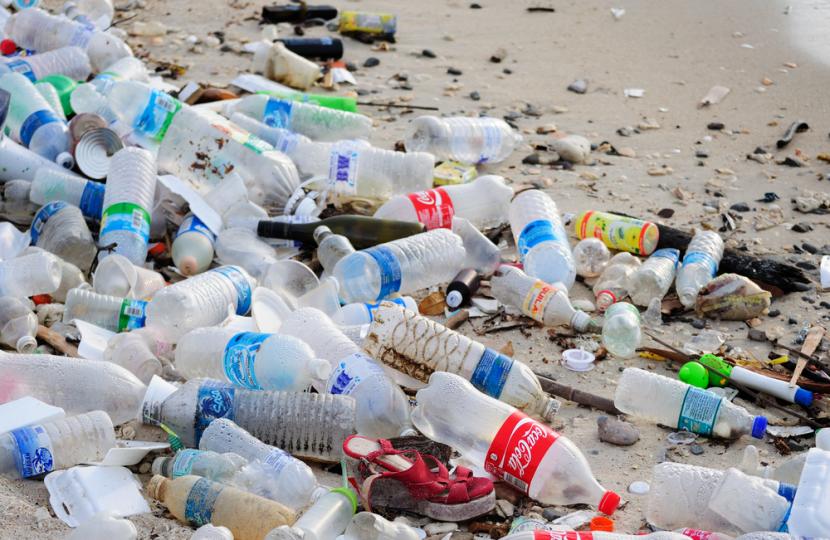 He hopes to see the bottles available in stores by the end of the year, and that they will be sold for about 85p and 90p (about $US1.2) so that they become a viable alternative to plastic, according to The Times.

Business Insider asked Choose Water to test one of the water bottles, but they said no because they don’t want anyone to be left alone with the bottle in case they steal its secrets.

There are at least 50 million metric tonnes (55 US tons, or 50,000 kg) of plastic in the world’s oceans, EcoWatch reported. An emaciated whale washed up in Spain earlier this year with 29 kg of human trash, including plastic bottles and cans, lodged in its stomach. 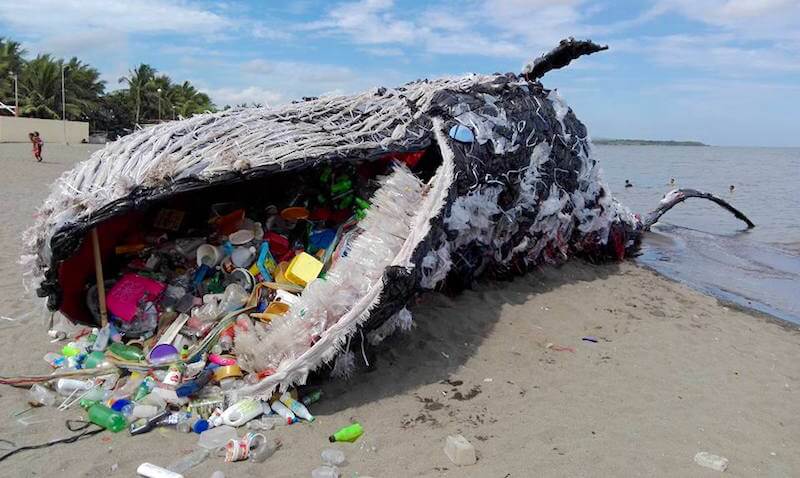 This article was originally published by Business Insider.