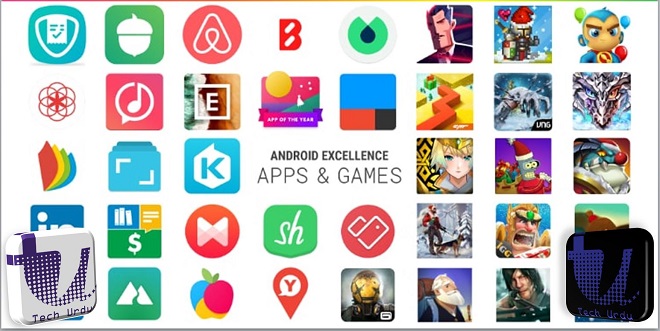 See Also: Samsung Galaxy S9/S9+: Everything There is to Know

The list is published on the Editor’s choice page, where apps and games that provide the best Android experiences are mentioned in their own specific sections. These apps represent the top performing apps and games on the Play Store. The list includes 22 new apps and 16 games that made the cut for the first quarter of 2018.

As per Google, Android Excellence is divided into two collections for apps and games. The factors taken into consideration are user experiences on Android, use of best practices, design, technical performance, localization and device optimisation.

15.The Walking Dead No Man’s Land