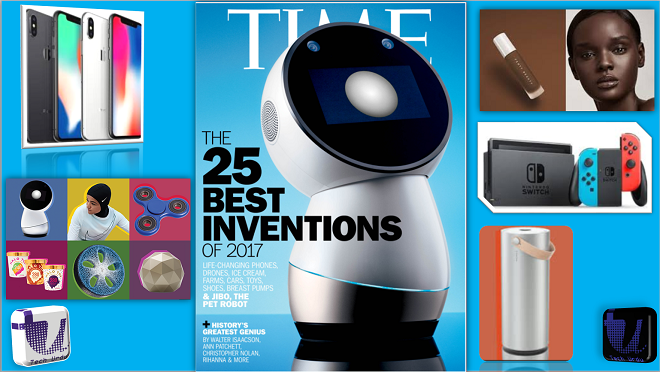 TIME has come out with its list for the top 10 gadgets of 2017, and the Nintendo Switch tops the list. The Switch is Nintendo’s portable gaming console which has been selling out like hot-cakes — a fate that the Nintendo Wii U unfortunately didn’t encounter. Recently the company announced that they have managed to sell close to 8 million units worldwide since its release earlier this year,

While TIME hasn’t given any reasons as to why the Switch is on the top of the list, Nintendo is definitely going to be pretty happy about the achievement.

We are also seeing Nintendo enjoy a lot of success with first-party titles, such as Super Mario Odyssey which sold 2 million copies in 3 days. The Switch is also seeing a lot of support from big name publishers and developers, such as Bethesda who have released/will be releasing titles like DOOM, Wolfenstein II, and Skyrim for the platform. _ Uberzigmo

The list also includes the Apple iPhone X on second place, and the Microsoft Surface Laptop on third. You can check out the entire list over at TIME’s website. 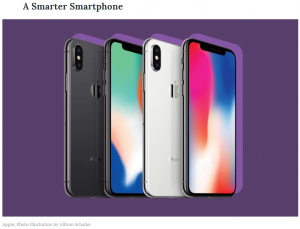 In below coverage you’ll see Top 25 Inventions of 2017 by Times Magazine.

According to a list of top 25 inventions of 2017 by Time magazine, Apple’s iPhone X (read iPhone 10) is “a smarter smartphone.” The initial highlights of the article reference the sophistication of the iPhone X, with its OLED screen that stretches from edge to edge, and referencing the A11 Bionic Chip and its Neural engine. While the article compliments the iPhone X design, it also notes that Apple wasn’t the initiator of these technologies. Interestingly Fidget Spinner made at No. 25.

Let me know in comments below which one is your Favorite Invention. 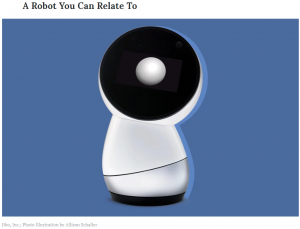 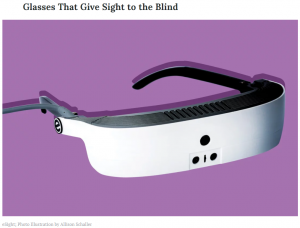 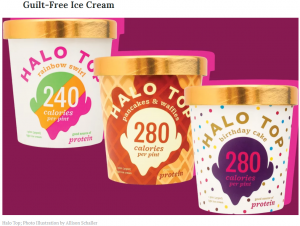 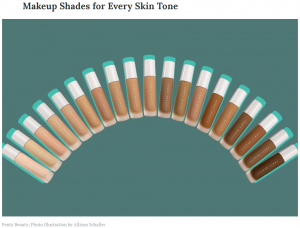 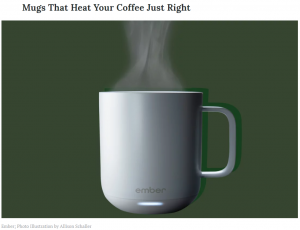 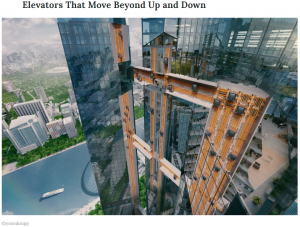 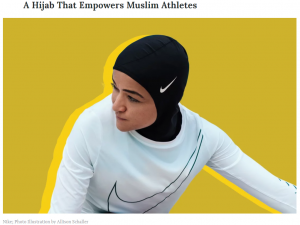 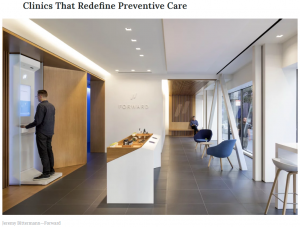 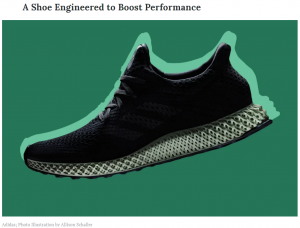 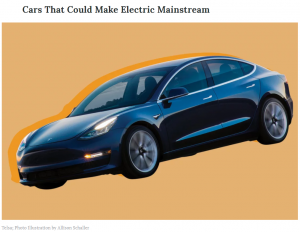 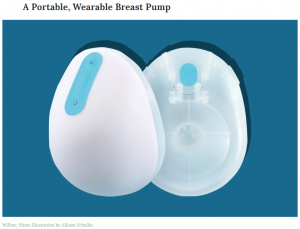 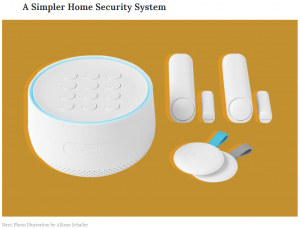 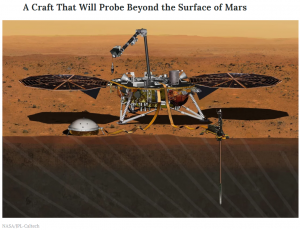 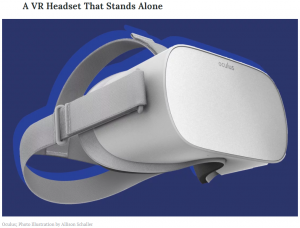 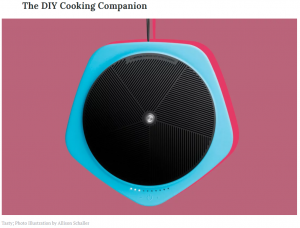 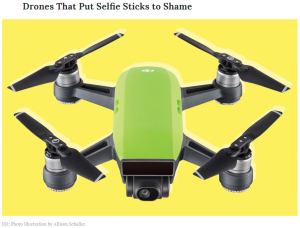 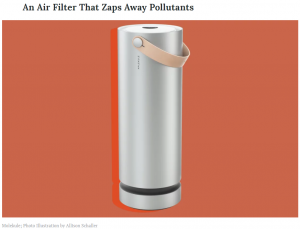 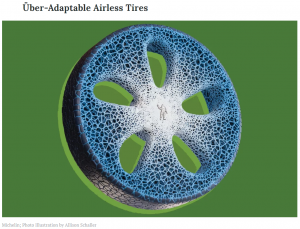 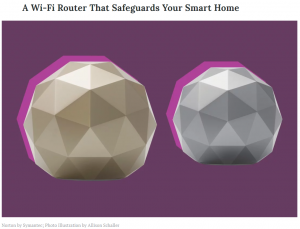 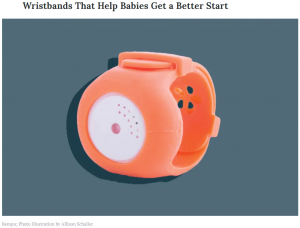 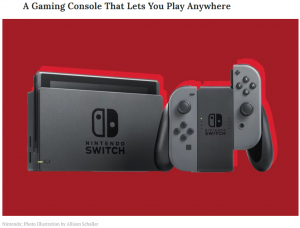 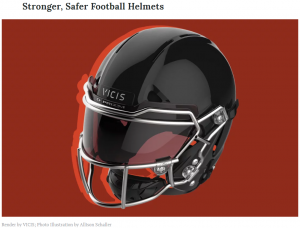 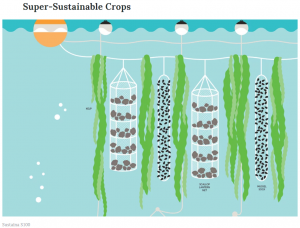 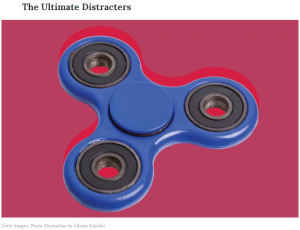