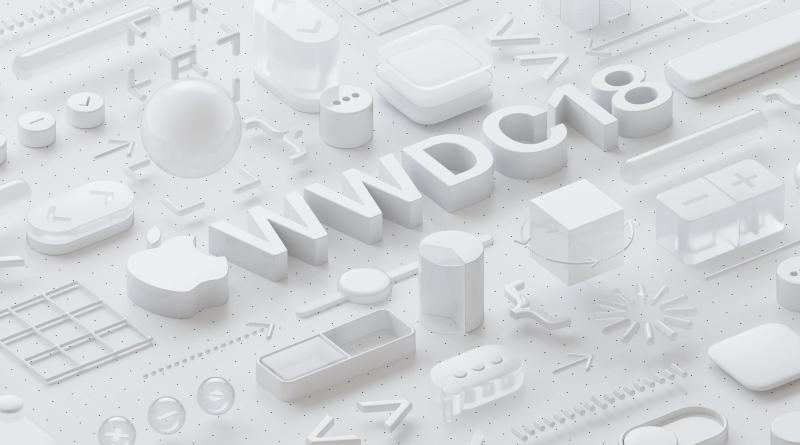 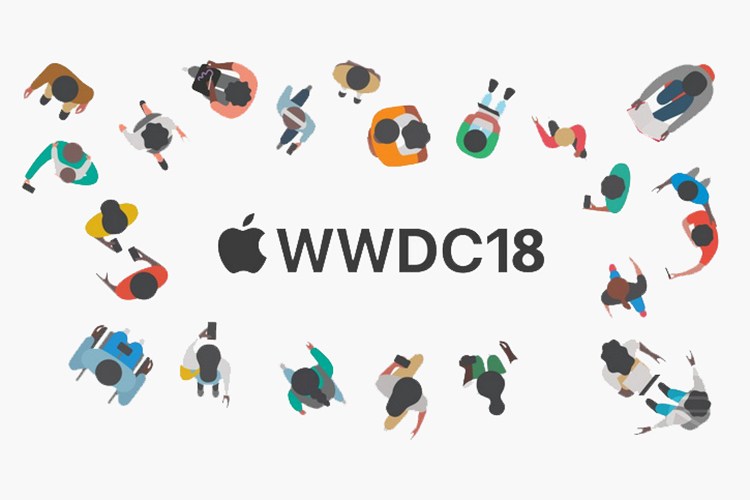 Apple’s biggest announcements at the WWDC 2018

On Monday, at Apple’s annual WWDC event, Apple showed off a range of software changes that improve their current range of devices with features ranging from emojis and augmented reality updates to tackling issues like Facebook’s data collection and iPhone addiction to name a few.

Here is a round-up of all the biggest announcements at the WWDC 2018.

See Also: iOS 13 – Everything there is to know.

Siri got much smarter

The next iOS release iOS 12 will include a new Shortcut app that allows users to create more complicated commands for Siri. These shortcuts trigger a set chain of commands, for example opening up maps and showing your route home when you say something specific to your device.

Animojis got much better – Introducing the Memojis

Apple is letting users create animated avatars based on their faces, even featuring facial expressions relying on new functions like “tongue detection”. These Memojis, which are essentially an extension of Apple’s Animojis applied to the users face, can then be shared in chat apps.

Apple says you’ll soon be able to use your iPhone to measure objects around you. Using Apple’s new augmented reality environment ARKit 2, two users will also be able to play around with the same virtual object, such as a Lego house.

Apple’s Safari browser will soon start blocking Facebook from collecting data on users through “Like” buttons and comment functions embedded in websites across the internet. Safari users will have to allow Facebook to collect data if they approve.

Apple’s smartwatch is set to allow you to do more things with notifications without the need to pull out your iPhone. Checking in for a flight or postponing a restaurant booking will soon be an option straight from the watch.

The forthcoming WatchOS 5 update also adds a walkie-talkie function that allows two Apple watch owners to chat to each other from watch to watch. Apple’s Podcast app is also debuting on the watch. However, it looks like anyone who owns the three-year-old version of the watch won’t be getting these updates.

On iOS 12, users will be allowed to limit the time they spend on certain apps. As with a similar function planned by Google for its upcoming Android update, parents will also be able to set how long their children use the device.

iPhone users will also be able to get a sense of how much time they have been spending on what apps with Apple’s new Screen Time overview.

Integration of Apple’s computers and iPhones

If you need to take a photo on your MacBook, your iPhone will be able to automatically turn on its camera. Apple also wants to make it easier for developers to bring iOS apps to the MacBook with just a few changes.

Your iPhone as a student card

Owners of iPhones and Apple Watches will soon be able to use these devices to identify themselves. For now, though, the function is limited to students at certain US universities.