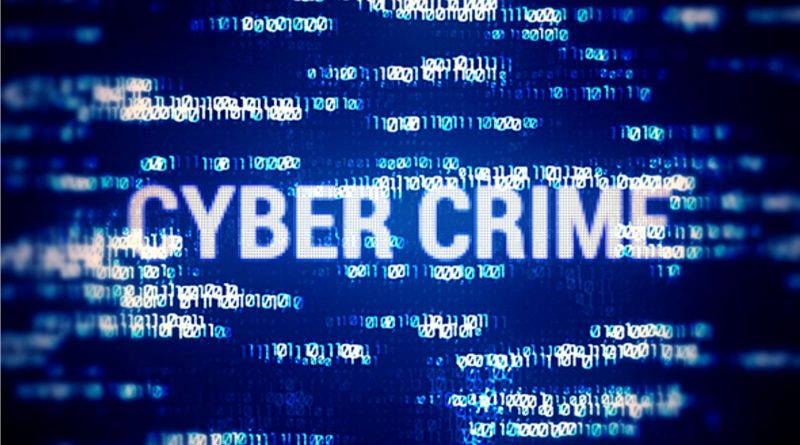 Modes of Cybercrime & its Victims

Not only Women but also men are the victims of online harassment which is a major contributing factor to the increase in psychological issues among the youth.

It has been further learned that there has been a massive increase in the cases of online blackmailing and bank frauds with many people being tricked into revealing their bank account details on the phone, leading to monetary losses.

Usually, hackers steal information through the internet and use that information against the victims.

Children are most vulnerable to this because of lack of training against protecting themselves on the internet.

Other than that, fraudsters call people while impersonating officials and ask for their bank account details which are later used to steal money from their accounts.

5,500 Complaints of Cybercrimes in Lahore City

The cases are of the following nature:

By this time, FIA had established National Response Centres (NRC) in Karachi, Islamabad, Lahore, Peshawar, Rawalpindi, and Quetta, aimed at empowering women so that they could raise their voices against online harassment comfortably.

The process of filing online complaints is slow as 30 to 60 days are usually required to process a complaint because of which many women avoid reporting their issues.

“Our process is not slow. We treat cybercrime cases differently. We collect evidence from different sources, including internet service providers, Pakistan Telecommunication Authority (PTA) and banks. Similarly, the suspect is not always easily identifiable and identifying them is a time-consuming task. Once the information is gathered, we draw a conclusion,” said by FIA Cybercrime Wing Lahore Assistant Director Muhammad Usman