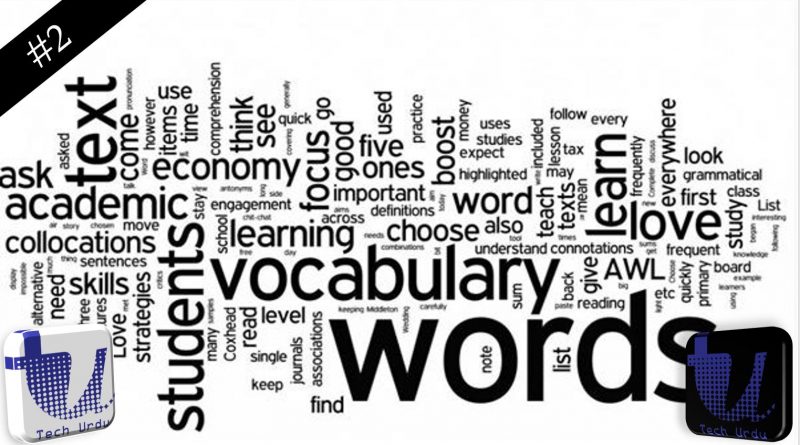 hydrophobia , n :
(pathology) An aversion to water, as a symptom of rabies; the disease of rabies itself. (psychology, colloquial) A morbid fear of water; aquaphobia.

fruiterer , n :
(Britain) One who sells fruit. Eat a healthy piece of fruit! Today is recognized by the United Nations as World Diabetes Day to raise awareness about diabetes.

high roller , n :
(Canada, US, informal, gambling) A gambler who wagers large amounts of money, usually in a casino. (Canada, US, informal) One who has a lot of money and lives luxuriously. “The Gambler”, written by Don Schlitz, was released by American country singer Kenny Rogers on this day 40 years ago in 1978 and became one of his signature songs.

seasteading , n :
The creation of permanent dwellings at sea, especially outside the territory claimed by any national government. The United Nations Convention on the Law of the Sea came into force on this day in 1984.

monopsony , n :
(economics) A market situation in which there is only one buyer for a product; also, such a buyer. (economics) A buyer with disproportionate power. British classics scholar Bertrand Hallward, who coined the word, died on this day 15 years ago in 2003. 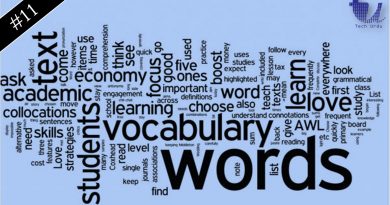 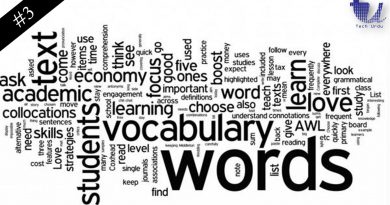 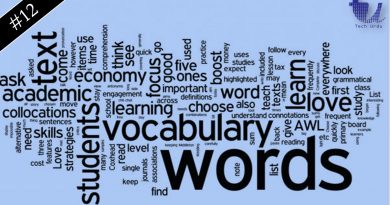