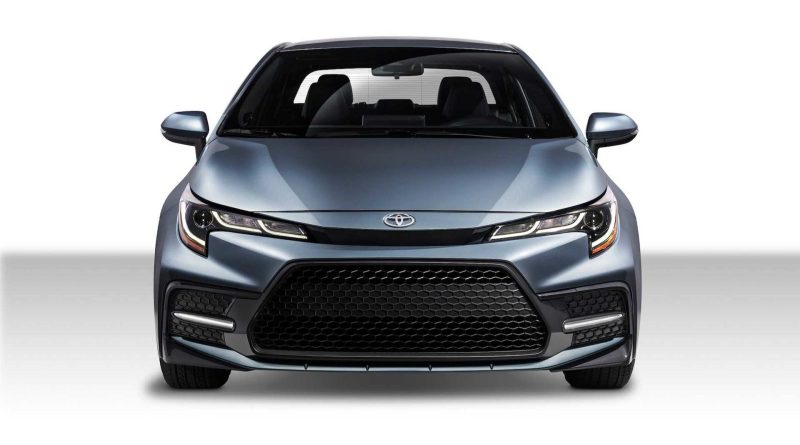 The 12th generation of the Toyota Corolla sedan promises new design, more horsepower, and better fuel efficiency, according to the Japanese automakers who spoke at the launch event held on Thursday.

The 2020 model has numerous details which can be traced back to the 2019 Toyota Corolla Hatchback introduced last year. It shares the same Toyota New Global Architecture (TNGA) platform, general interior design, and a new 2.0-liter four-cylinder engine.

For the first time a Corolla Hybrid will be seen, the company announced. The details are awaited.

It is worth pointing out that the 12th generation Corolla which will be shipped to Pakistan, as we have seen in the past, will vary from the global model.

The Exterior of Toyota Corolla 2020 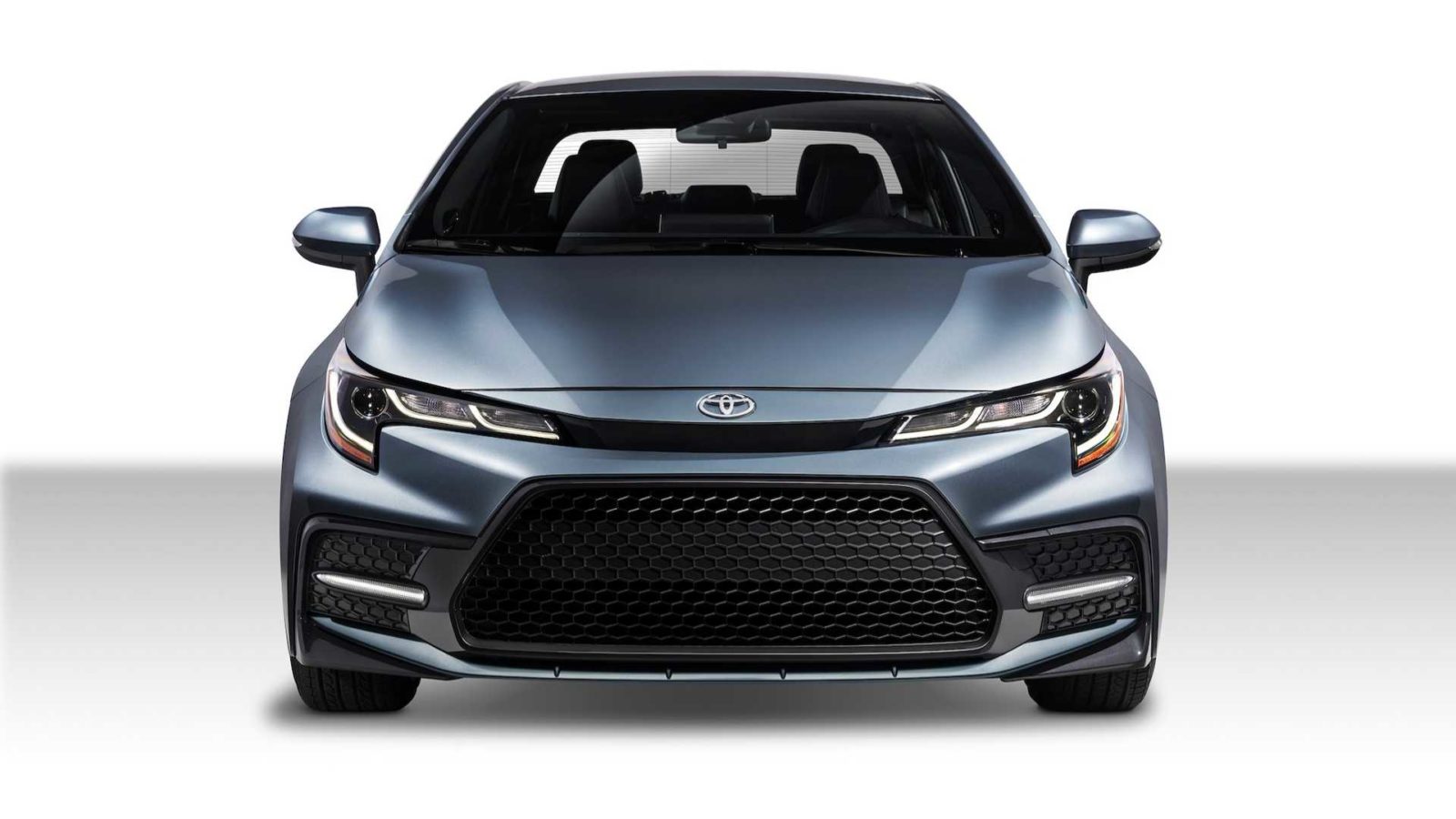 The Interior of Toyota Corolla 2020 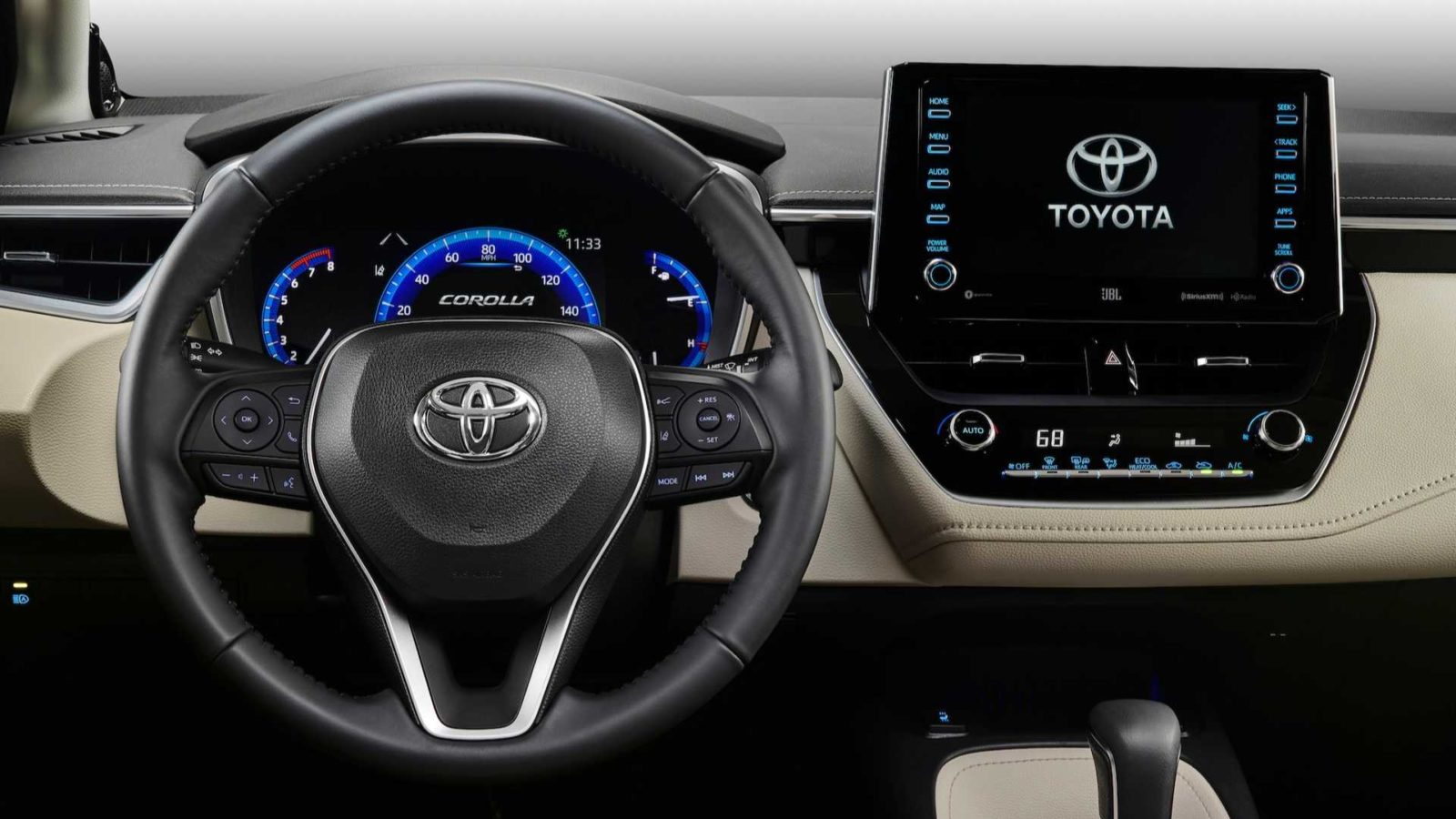 The Engine of Toyota Corolla 2020

The 2020 Corolla sedan L, LE, and XLE will be equipped with the same 1.8-liter four-cylinder petrol engine as before. However, the company is promising better power and fuel economy.

The new 2.0-liter Dynamic-Force inline four-cylinder engine, with 169 horsepower and 151 lb-ft. of torque will only come with XSE and SE variants.

The vehicle will be available in both a CVT and a six-speed manual transmission.

The price & availability are yet to be announced. Stay tuned on techurdu.net for latest updates.